Much like the Japanese illustration contest held in 1998, Wizards also held its own art contests through its Pokemon Leagues. Unlike the Japanese contests that had multiple winners (who each won the coveted Pokemon Illustrator card), only one winner of the Wizards “Create Your Own Card” contests ever had their card printed.

Starting in the first season of Year 2’s Pokemon Leagues (January 2001), players who earned the first badge (Zephyr badge) were allowed to participate in a league activity to design and create a new Baby Pokemon card. Each player was only allowed to submit one card, and league organizers were not allowed to photocopy the entry form. All entrants received a Birthday Pikachu promo card. 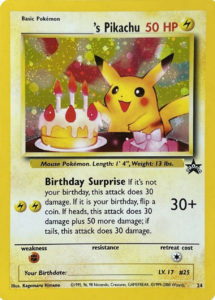 There were no “winners” for the first contest, but Wizards did pick their favorites and posted 16 of them on their site in March 2001. Each of these selected favorites also received 10 copies of a stamped 1st edition promo “Ivy” Pikachu.

This same card is often thought of as a “misprint” that was mistakenly distributed in some 1st edition Jungle boosters. While mistaken Jungle distribution actually did happen, the illustration contests were a the only known “official” distribution method for this card.

“It was a contest held through League when Neo first released. […] I really liked Sneasel so I created a baby I called Sniffle.

I gave 9 of the [1st edition Ivy Pikachu] prizes to kids in my League. My son recently sold his collection but I think he held onto the one Pikachu I kept.”

Wayne E., one of the chosen entries (interviewed March 2021) 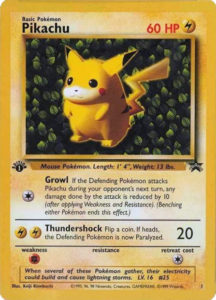 The entries were separated into 3 age categories (10 & under, 11-14, and 15 & up). Afterwards, judges would pick favorites for the best art, best game mechanics, and best “family” entry. Some of the judges and Master Trainers would also pick personal favorites. The judges were:

Below are the 16 chosen entries (click on them for larger detail):

“Create Your Own Pokemon Card” Contest

In summer 2001, Wizards ran a second illustration contest. In contrast to the first contest, entrants had to draw an existing Pokemon instead of creating a new one.

Craig Turvey from Greeley, Colorado illustrated a Snorlax that Wizards would later distribute through Pokemon Leagues. He received back his original artwork and the resulting promo card in a special matte board and frame, as well as extra copies of the card. It is unknown if the cards that Craig received differ at all from the ones that would be later mass distributed. 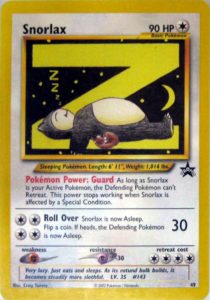 While not truly contests, Wizards also held similar “Create Your Own Card” activities at the West Coast Super Trainer Shown in Long Beach, California on July 22, 2000. This was limited to kids under 14 years of age.

They held similar activities at the Pokémon TCG East Coast Tours in:

Children were given activity sheets, but unlike the mail-in illustration contests, they also had access to energy symbol stickers to put onto their card creations. It is unknown what prizes were given to those selected.

No images exist online of the Ohio and Illinois winners

Special thanks to Wayne E. for agreeing to be interviewed, and providing additional details about the Pikachu promo issued to the winners. 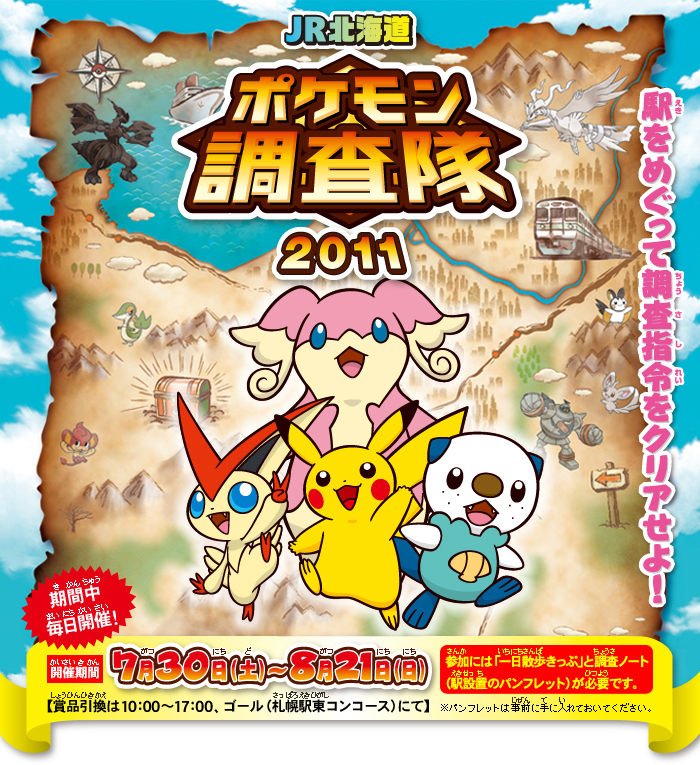 Japan’s rail system has had a long history of running 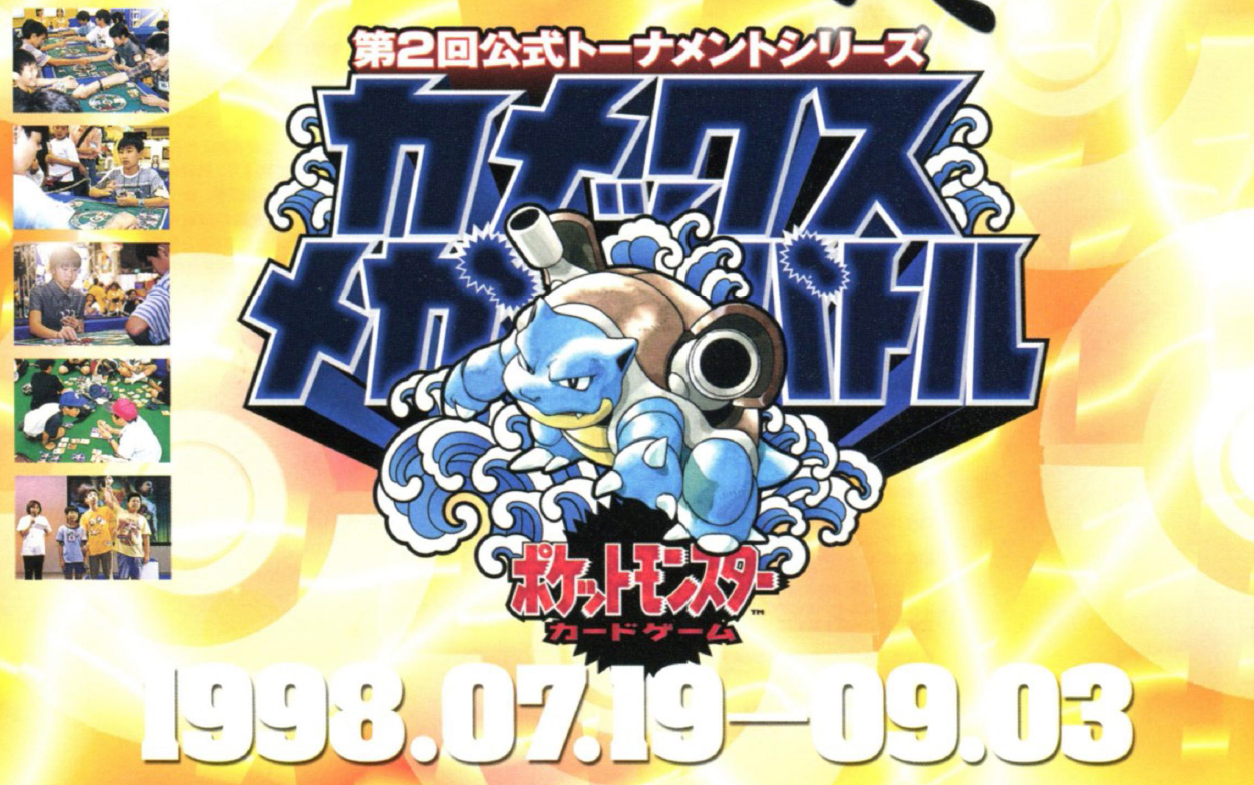 Following the success of the first national tournament series, the

The Lizardon Mega Battle (also known as the Charizard Mega

Known officially as 拡張シート(Expansion Sheet), the vending machine cards were 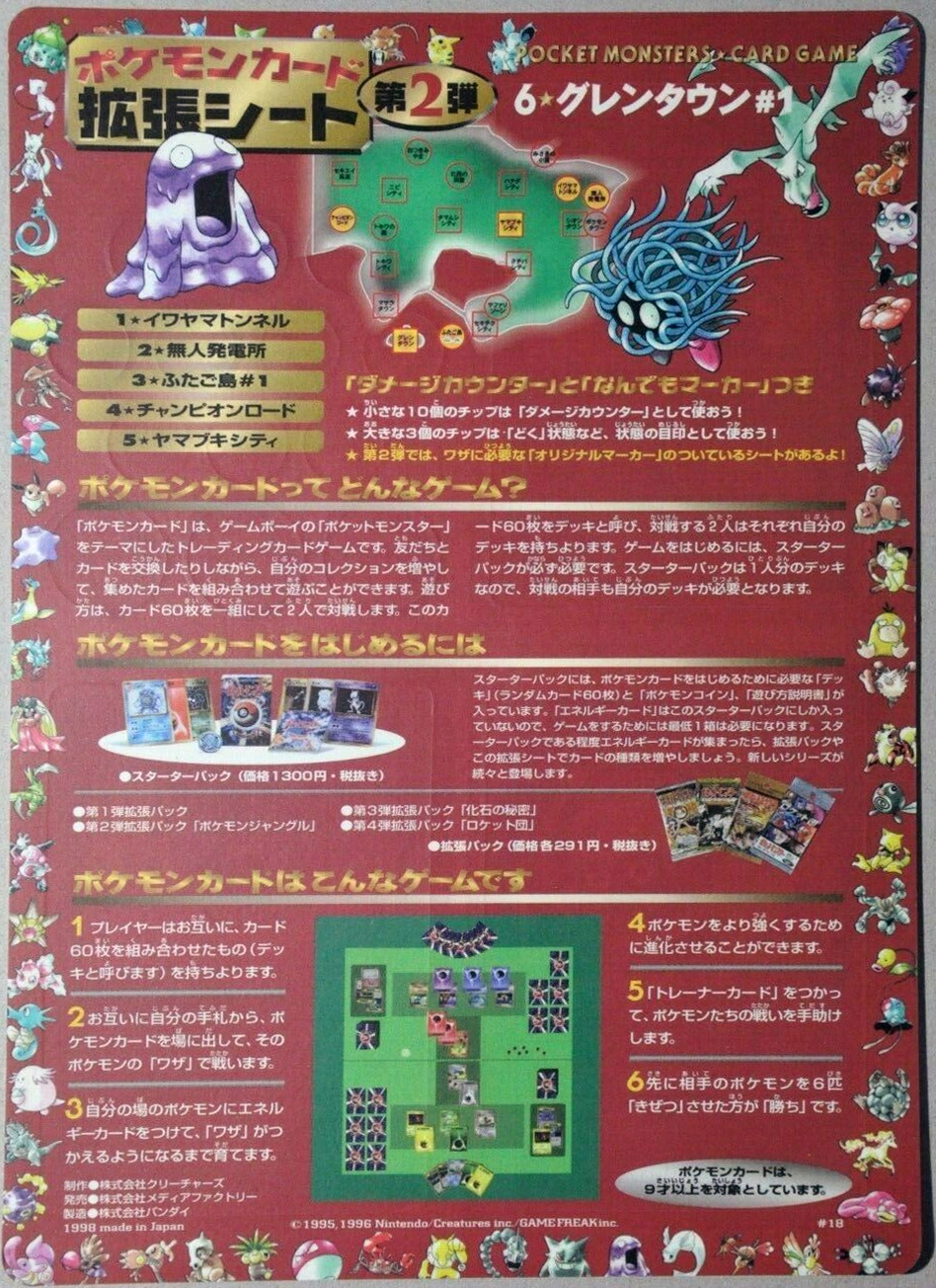 Known officially as 拡張シート(Expansion Sheet), the vending machine cards were 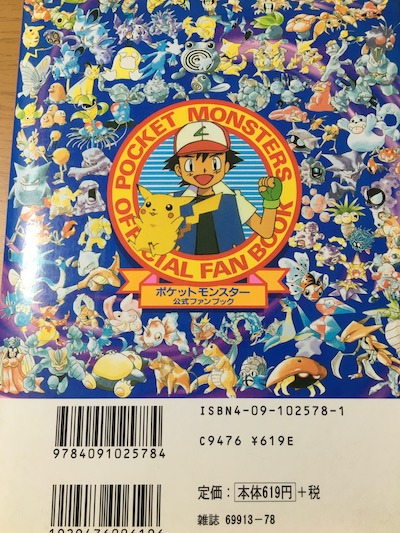 The Pocket Monsters Fan Book was published on May 20,